This course is an invitation to join five professors from the University of West Florida in their research along the Gulf Coast. The course touches on everything from the area’s history and archaeology to the economy and the environment. You’ll learn about human invaders (pirates), as well as aquatic ones. And you’ll see how, for scholars at UWF, there’s a deep connection between the work they do and the place they call home. The course consists of five modules of roughly two hours each, for a total time commitment of 10 hours. MMO-101 is currently a non-credit course but may be offered for academic credit in the future.

Learners will make the connection between:


Target Audience: All learners interested in how the University of West Florida faculty connect with the Gulf of Mexico in pursuing their research interests.


Course is offered by the University of West Florida. 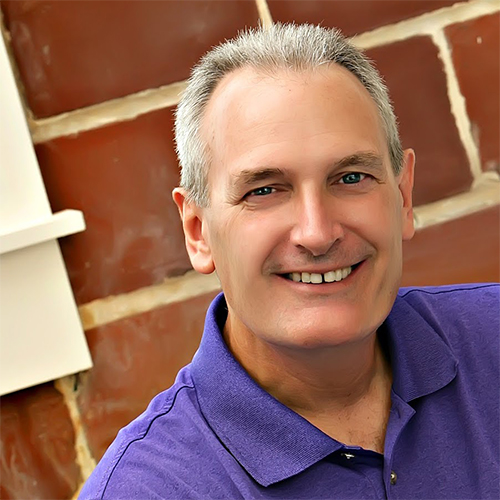 Dr. David Dawson is a Research Scientist with the Innovation Institute. In his work at the Institute he applies technology in innovative ways to provide solutions for challenges in military, corporate, education, and other large systems. He served as an online IT faculty member for 16 years, and has applied for technology patents related to reusable learning objects and mobile location-based services. His specialty is fully-immersive learning environments.