Of the many national security challenges facing the United States, could America’s greatest risk to a secure and prosperous future be located within its own borders? A failing American educational system threatens U.S. national security in several ways; including economic growth, competitiveness, and physical safety, according to the Council on Foreign Relations’ report, “U.S. Education and National Security.” In this self-paced course, participants will hear from national leaders and experts about these threats and why there is an urgent need for education reform.

Each module offers both video and written core content that will take no longer than an hour to complete. Additional resources are available in each module for those that want to take a deeper dive into specific topic areas. A digital badge and a certificate will be provided for course completion.

At the end of this course, you’ll be able to:

You can access the course content via a computer, laptop, and/or mobile devices (e.g., iPad, iPhone, Android phones and tablets, etc.). For mobile devices, go to the apps store (Apple or Android) to download Canvas apps.

Course is offered by ExcelinEd 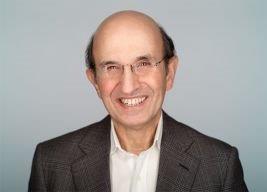 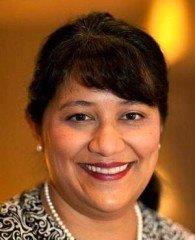 CEO, Foundation for Excellence in Education 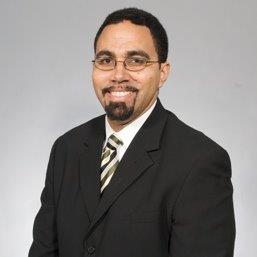 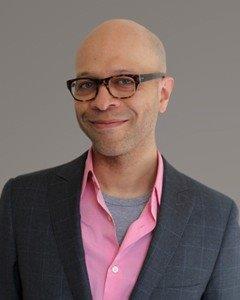 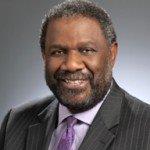 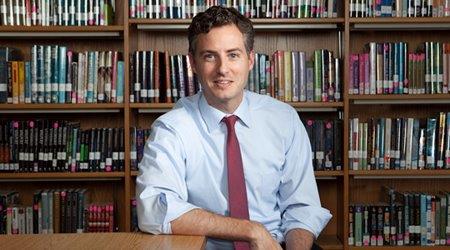 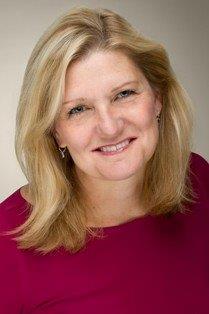 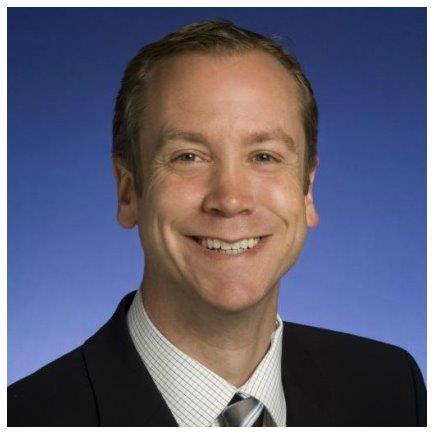 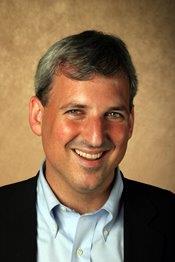 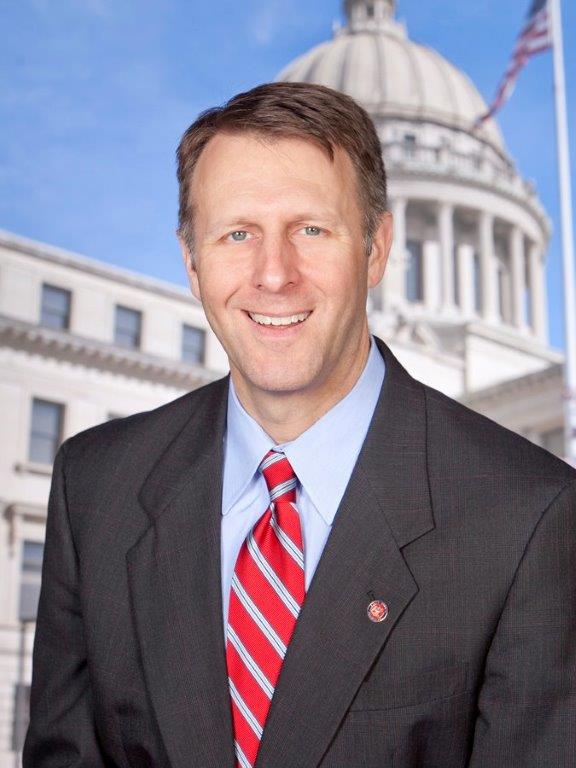 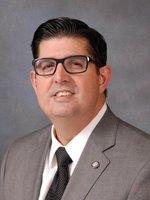 Speaker of the House, Utah 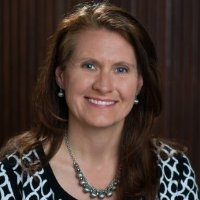